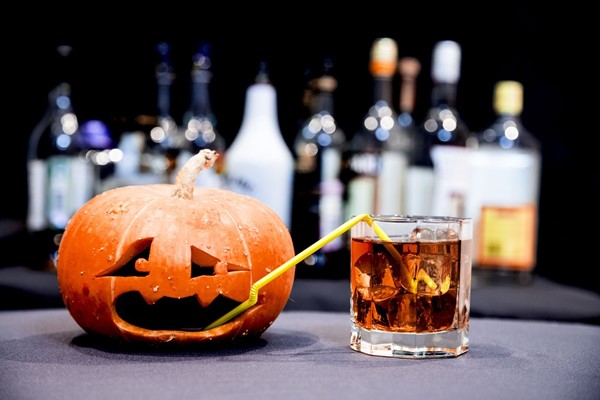 Every Halloween party needs to have a paranormal or horror inspired theme. From zombies to ghosts, here are some spooky themes for your Halloween festivities:

London is famous for being haunted, from royal spectrals to murder victims, why not celebrate the city’s history by getting your guests to dress up as famous London ghosts. Here are some suggestions:

This might sound a little cliché, but the popularity of zombies seems to know no boundaries. You could change things up by getting a little more niche with zombie Disney characters, celebrities or literary characters.

Like zombies, vampires are still at the top of pop culture, from Interview with a Vampire to Twilight and the book that started it all – Dracula. Bram Stoker’s book is 120 years old this year, so why not celebrate with a vampire themed party.

Tim Burton, film director, producer, artist, writer, and animator, though hailing from California, has lived in London for over a decade. His dark gothic style is highly recognizable and lends itself well to a Halloween party.

What to hire for a Halloween party?

No matter what your theme is you may need to hire some glassware, catering equipment, and furniture to ensure your guests are comfortable. Here are some Halloween inspired products from the Allens Hire collection:

Need to hire catering equipment for a Halloween party in London or the South coast? Then contact Allens Hire today!